I keep meaning to write a blog post about LVL1 and the White Star Balloon project... but at the very least I thought I should mention that they're having a fundraiser this weekend to support the White Star build and launch.
LVL1 is Louisville's hackerspace (the good kind of hackers), which is just now celebrating its one year anniversary.  And sometime this winter/spring, they will try to become the first group of makers to send a robot balloon from the US to Europe via the Gulf Stream.  This Saturday, they're celebrating the start of the Gulf Stream season and raising funds for the expensive build.  If you donate $10, you get to send up a message in a bottle to be dropped in the middle of the Atlantic Ocean!
The CJ did a somewhat muddy article on White Star today. Maybe it's the gloomy weather, or maybe I just haven't had enough of my first cup of coffee of the day, but there's something about this article that rubs me the wrong way.  Is it just me?
Anyway, I'll be out of town (I'm coming, Hagrid!).  But if I weren't, I'd so be there.  Here are the details.  More on LVL1 and White Star soon.
Music, Food, Science and fun provided, BYOB
When: Saturday Nov 20, 7PM-12AM
Where: LVL1 Hackerspace, 814 E Broadway, rear entrance in the alley.
Who should come: Anyone interested in being a part of history or who thinks science is cool!
Why: All people who donate $10 or more at the party will get to write a message in a bottle, to be dropped into the middle of the Atlantic Ocean! 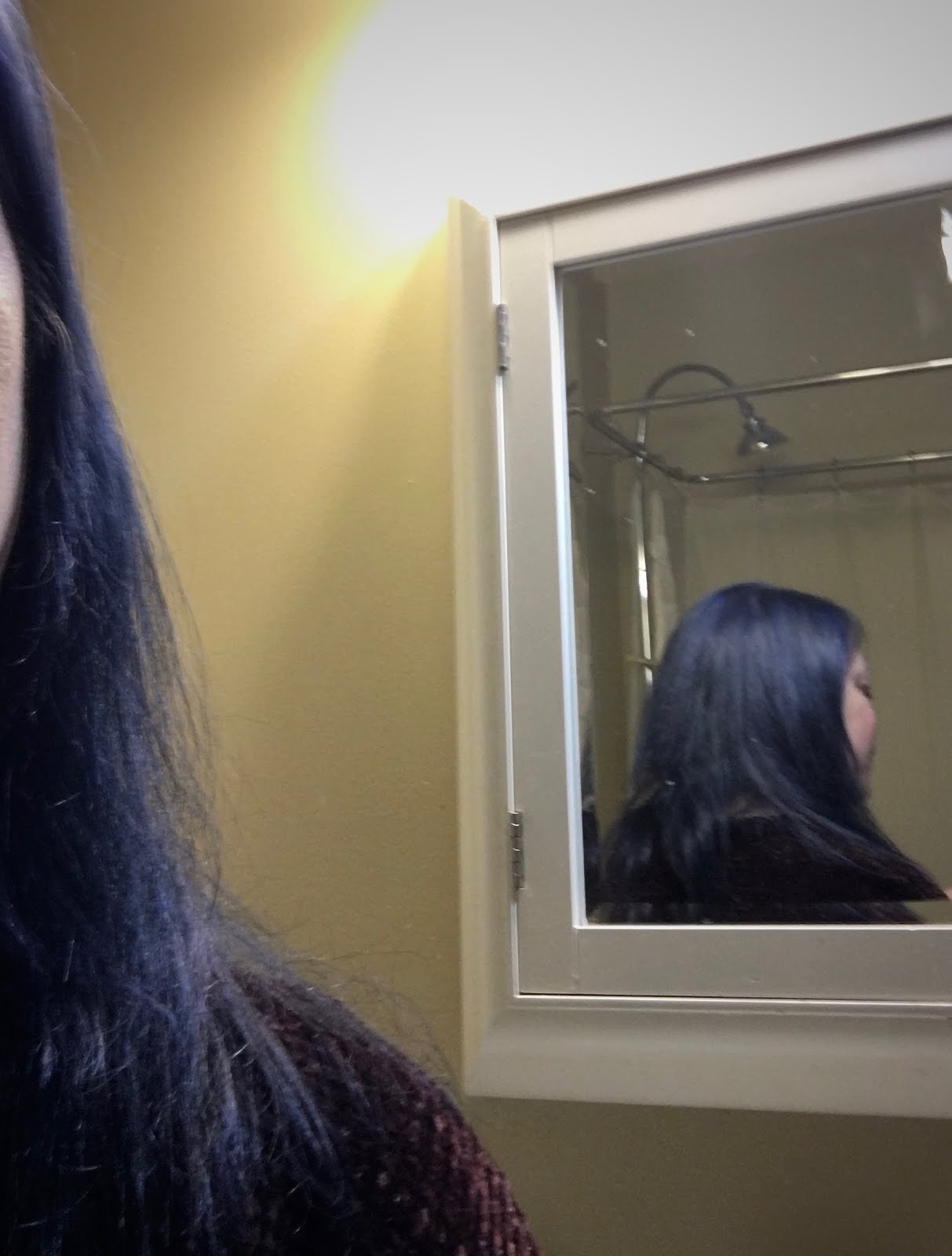 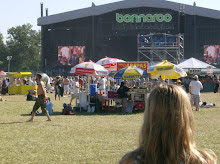